How to know what the future has in store? This question has been asked for millennia all around the World. The Greatest Sages have looked into this mystery. Through the ancestral Chinese system called I Ching, the Asian culture gave birth to an extremely complex divination means. Veritable tool used in clairvoyance, the I Ching oracle comes in the form of a draw and enables people to obtain predictions about the future.

The Yi-King Oracle is a book

The I Ching, or Yi-Jing, is a really ancient Chinese book that contains a veritable treasure of wisdom. The I-Ching, which could be translated as "Book of Changes" or "Book of Mutation" is considered as one of the most remarkable and most durable Oracles of all times. Its primary goal is to help everyone go through a given situation.

It probably dates from the Shang dynasty, although its origin is shrouded in mystery. It is estimated that the most distant remnants of the I Ching are 5000 years old. According to Chinese legend, an emperor created the I Ching in 2800 BC.
This book is a powerful oracle used to foretell the future, but also a compendium of Asian wisdom that gives us essential keys to our destiny.

It is a set of 64 images, called "hexagrams" ("hexa" = six, "gram" = letter, writing), each of which represents a situation and a response to a question.

During an I-Ching draw, each hexagram contains a message and a meaning. They have names that are mostly related to daily action verbs such as: go, wait, expand, go back, etc.

But the basics of the I Ching language are 8 basic trigrams, each consisting of three horizontal, continuous or discontinuous lines. These trigrams symbolize the duality that has always existed in the universe:

Each trigram is associated with an element of nature and corresponds to an overriding principle of the universe.

But it is only the combination of a trigram with another that forms a hexagram: the latter will be the true answer to our question.
Eight trigrams, this means 64 possible combinations (8 x 8). That’s why the I Ching has 64 hexagrams.

When you wish to ask a question to the I Ching during a complete draw, the hexagram you’ll get in response will consist of 2 trigrams:

The arrangement of these trigrams and the relationships established between them determine the meaning of the hexagram.

The 8 trigrams of the I Ching draw and their meaning

LI: the fire, the clinging

K'UN: the earth, the receptive

CH'IEN: the sky, the creator

Ch’ien represents primordial energy, the seed that gives birth to the energy required for action. It is also strength and the spirit of initiative.
Symbolic animal: the horse

K'AN: water, the unfathomable, the abyss

Ken represents keeping still but also the stabilization of a situation. It is solidity, consistency, calmness.
Symbolic animal: the dog

CHEN: the thunder, the arousing

Sun represents flexibility, the ability to bend rather than break. It is also patience and gentleness.
Symbolic animal: the rooster

I Ching, between clairvoyance and magic

The I Ching is not a trivial oracle; it is a vast source of wisdom and should be used as a guide when a decision must be made.

When you are in a situation where you do not know where to go or what the most appropriate action to take is, performing an I Ching draw is a first step.
The answer of the I Ching will not be to undertake a particular course of action, but it will produce a kind of “radiography” of how energy is organized around you at that moment.

From this assessment of the energy of a person, the I Ching suggests a path to follow. But the interpretation of the I Ching will always end up leaving you the freedom to choose. 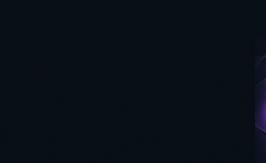 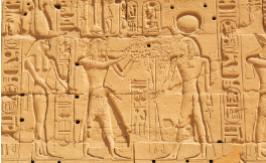 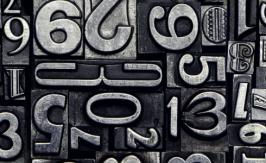 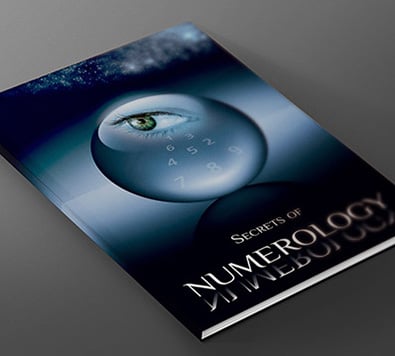