Over the course of the centuries, numbers have always fascinated Men. Today, they still do attract our attention and guide us. Some are dear to our hearts, others seem more worrisome to us. Every figure has its own story and magic. Here are those of the number 3.

It refers to perfection and is represented by the geometrical figure of the triangle. It fulfills, materializes projects. Number Three is the union between 1 and 2.

One can say that 1 = 3 since everything is necessarily based on the fact that Three are ONE.

The union of a man and a woman leads to the procreation of a child. United families are One and are composed of a father (male principle number One), of a Two (feminine principle number) and of a Three, the child.

Number 3 as the symbol of the whole

Pythagoras asserted that the Universe is determined by the number Three while Aristotle specified that the number 3 is everything. This number can be found in the Holy Trinity:
This trinity conception or triad exists in all major religions.

In alchemy, the three elements that condition the achievement of the Magnum Opus are:

This trinity can also be found in human beings:

What does it mean when you see the number 3 everywhere?

However, seeing it in a dream or in a vision does not necessarily mean that “everything’s fine”. Quite the contrary, it most often means that you still need to work on yourself.

If you are under the impression that the number Three follows you around, the reason is that it is trying to send a message across to you in order to remind you of the existence of the divine, to make you become aware that you too are Three in One:
None of these aspects should be neglected. The number 3 may also spur people to be less materialistic and more spiritual.

Is there anything more useful than cartomancy to know your future? Card reading is a genuine art, both complex and quite ancient, and its secrets and mysteries are only unveiled to the most dedicated… 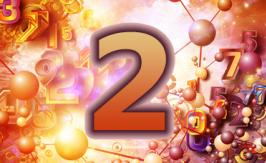 Meaning of the number 2

Just like letters, numbers surround us all day long. They punctuate our existence, whether we are aware of it or not. Some catch our attention or intrigue us more than others. But every figure holds… 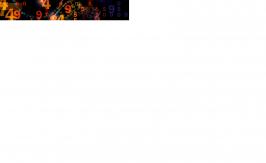 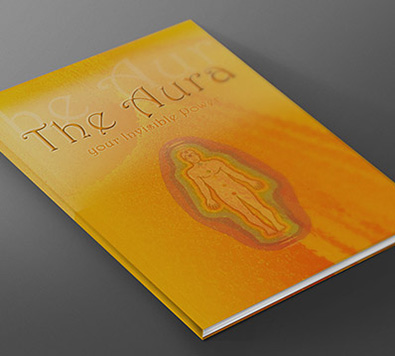